ANA accepts a responsibility to ensure that no such exploitation occurs within ANA.

ANA also accepts a responsibility to take reasonable actions to mitigate the risk of such exploitation occurring in its supply chain, at any level. This includes other businesses and organisations that supply ANA, and their respective supply chains. Responsibility is not restricted by national boundaries.

The purpose of this policy is to ensure the work of ANA never uses or encourages products or services which are in any way facilitated by Modern Slavery practices.

Modern slavery is defined by the Modern Slavery Act (Commonwealth 2018) to include eight types of serious exploitation:

Modern slavery can also extend to:

The policy applies to all ANA activity in all areas, however we have identified our supply chain as our main risk of exposure to modern slavery. Following are identified as higher risk:

This policy minimises the risk of ANA inadvertently supporting modern slavery by buying from sources that use or benefit from modern slavery.

This policy does not restrict ANA or ANA staff goodwill activities such teaching or advising on sector development in regions which may have a high risk of modern slavery. Direct, positive action can be a strong force for good including in relation to modern slavery.

ANA is committed to limiting the  risk  of  modern  slavery  within  its  own  business, within its supply chains or through any other business relationship.

This commitment covers everyone who works for or on behalf of ANA in  any  capacity, including suppliers,  employees, directors,  officers,  agency workers, contractors,  consultants  and  any other  third-party representatives.

No employment with ANA is coerced.

ANA does not use or condone child or forced  labour in  any of its operations or premises and works to ensure these practices are not present in its supply chain.

ANA does not tolerate any form of unacceptable treatment of workers, including exploitation of children, physical punishment or abuse and involuntary servitude.

ANA abides by all laws and regulations regarding pay practices and the classification of employment according to job level and status.

ANA will fully investigate any complaints, allegations or indications of  modern  slavery  practices within its business and supply chains and resolve any issue in accordance with the values embodied in this Policy.

ANA conducts risk assessments to determine which  parts  of  the business and supply chains are most at risk from modern slavery to ensure focus on those areas. All purchases of goods and services from overseas suppliers are subject to automatic review for modern slavery risk.

ANA expects its  Suppliers to have similar values to the Company in relation to modern slavery. ANA expects  that  all  who  have  or  seek  a  relationship  with  ANA will familiarise themselves with this policy and to act in a way that is consistent with its values.

ANA will only engage with suppliers who are fully compliant with this policy or taking clear steps towards compliance.

Any breach of this policy will be taken seriously and dealt with on a case by case basis.

All ANA people and suppliers are expected to report any reasonable suspicion of possible modern slavery to their manager or the CEO.

This policy will be periodically reviewed and updated by ANA’s CEO. 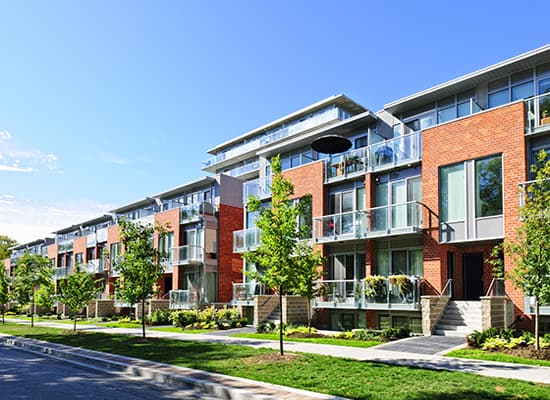 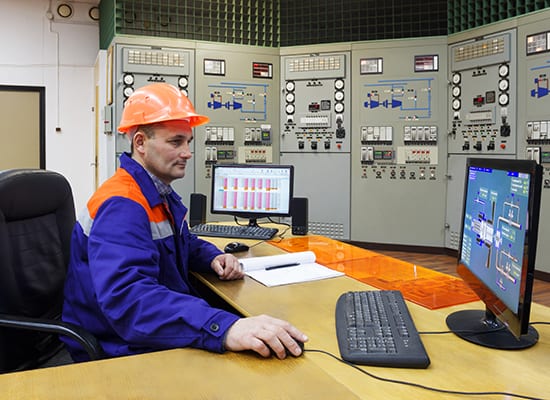 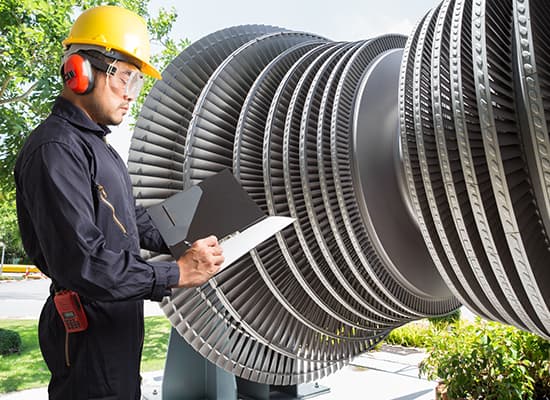 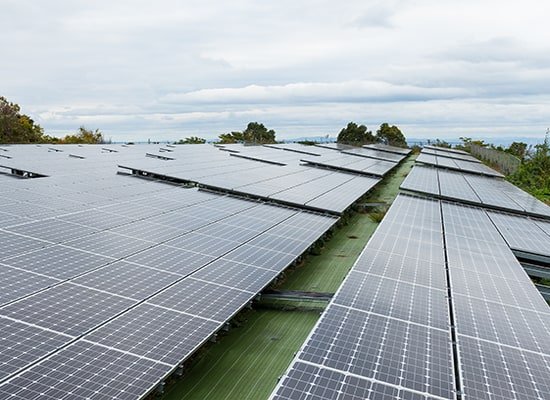 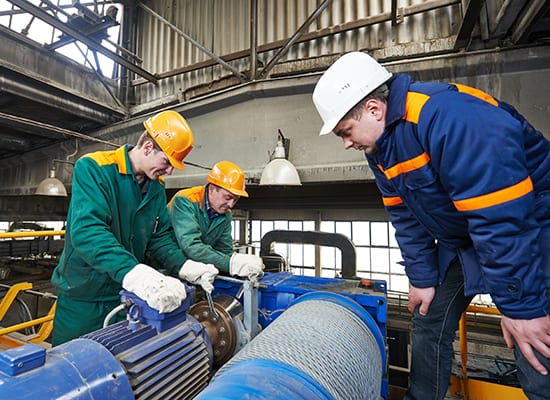 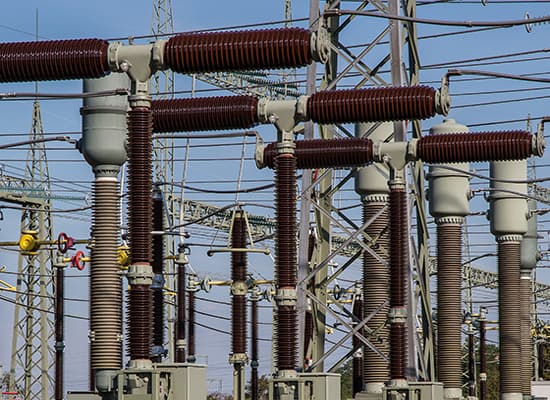 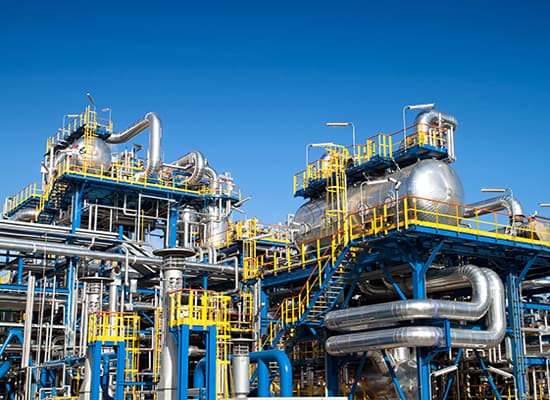 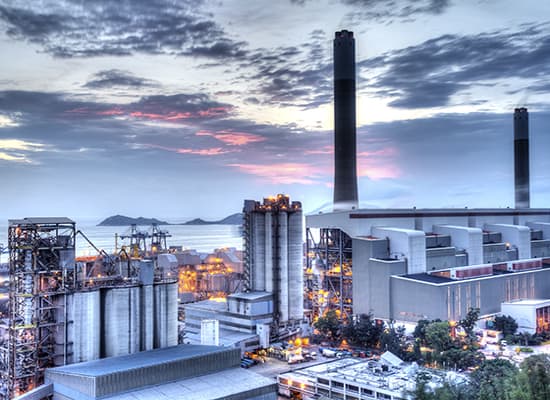 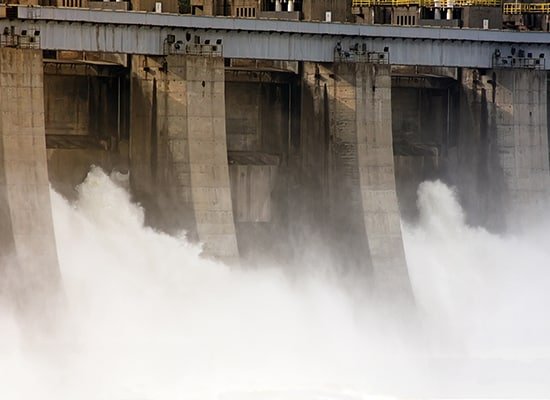 Loss adjusting services that add value to your business